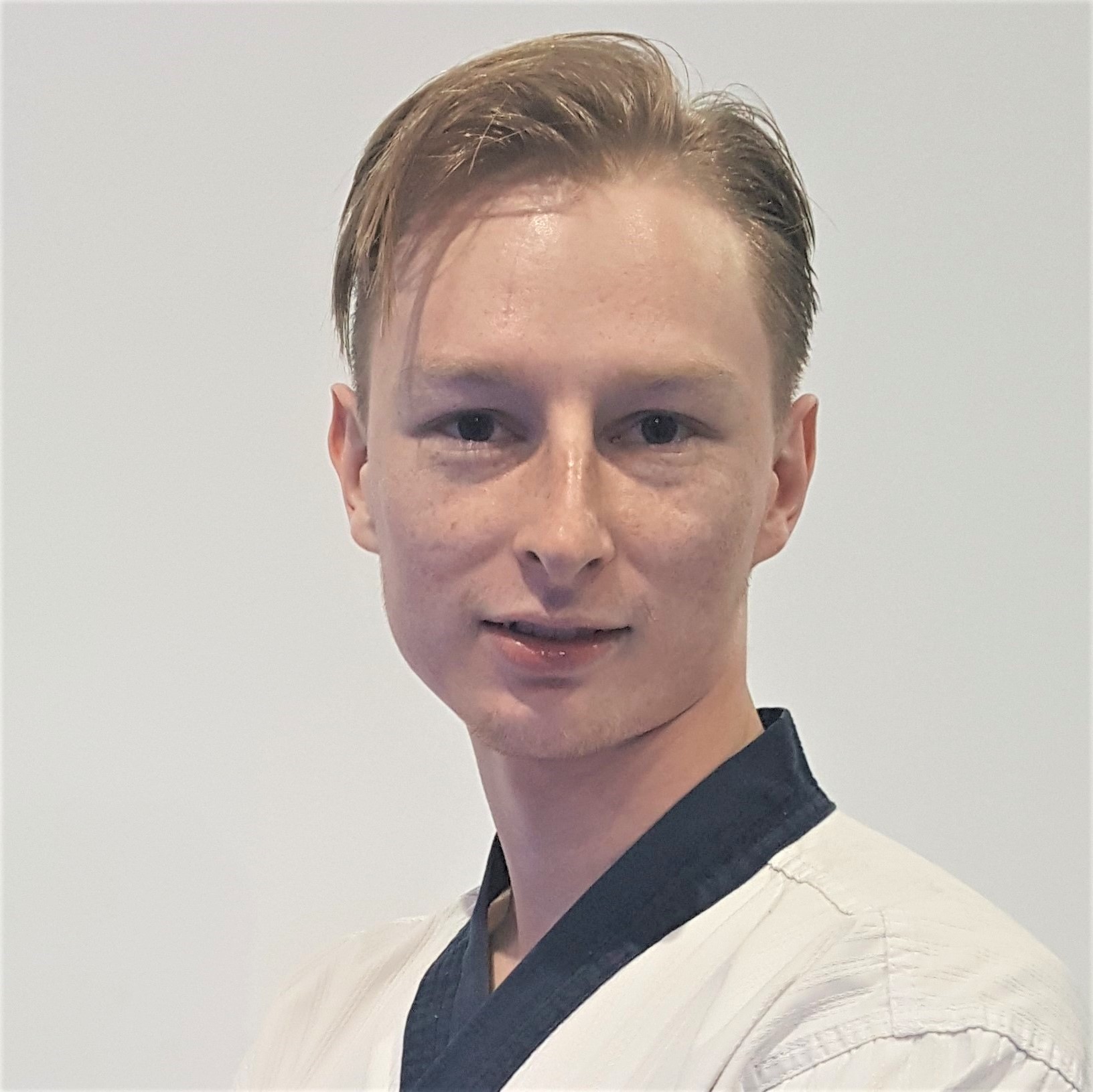 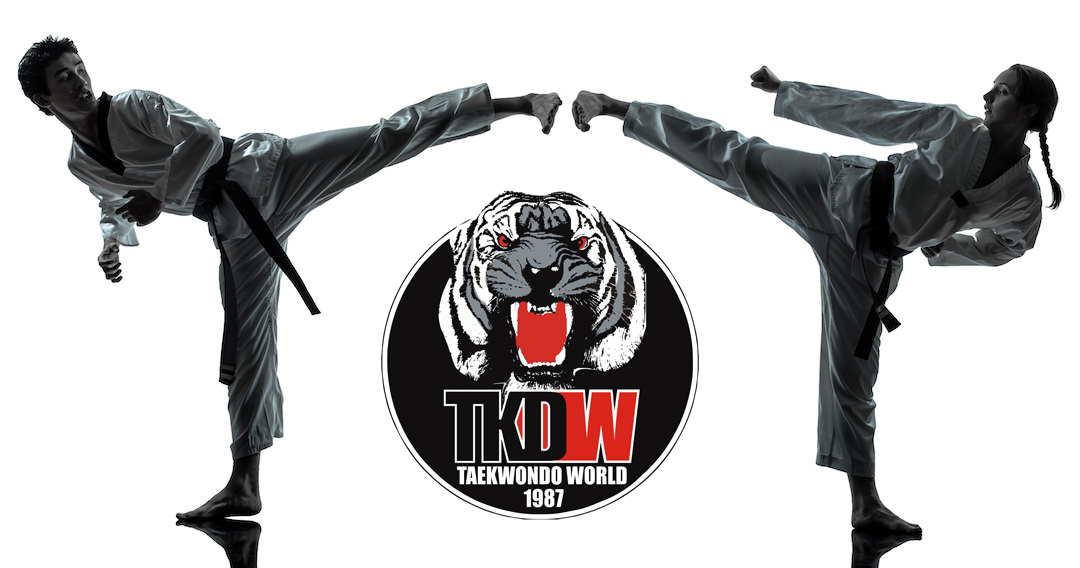 Alex began his Taekwondo journey in Moscow, Russia in 2005. After moving to Australia and joining Taekwondo World, he has been a student of our Hurstville Branch. He finds Taekwondo to be very interesting and challenging, but also satisfying as he continually strives to learn new techniques.

Alex has also learned valuable life skills of self-defence which provide him with numerous benefits Learning T0aekwondo from a young age has taught Alex valuable life lessons and character-building aspects, as well as building respect for others, and strong friendships.

As he was being taught by different instructors Alex has learned a much, and now would like to pass on his knowledge to the next generation of students at Taekwondo world.
Alex currently instructs at our Hurstville Centre.